Federal case : Steve Barket files suit
Why? Why does this guy and his Metro cop buddy skip a court-ordered deposition? My only guess is probably Conduct!  (I love my opinion.)

Big man Tom Dillard was served with a subpoena in the federal case. The court instructed him to provide a videotaped deposition. However, Mr. Trustworthy failed to show at the court-appointed time and place, along with Chris Hall, a Metro detective (full name: Christopher Eric Hall).

Looks like Dillard, who once told someone that he could only wish to get me alone for five minutes,  passed up his chance to get his wish.

What a coward (in my opinion). I have to ask myself why would this big-talking, “Big Time” (there’s a lot of big when it comes to Dillard) Private Investigator not show up? Or even Metro detective Chris Hall for that matter?

And just exactly who is Chris Hall, anyway? My investigation has turned up a few interesting items about this guy: He’s married and divorced the same woman three  times*.  Think about that for a minute and let that sink in.

He’s upside down in one home, but then he buys another home in the amount of $367,740.00*. Wow. Don’t you think that screams Integrity, Courage, Accountability, Respect for People, Excellence?

*The above information was obtained from  Clark County Nevada Records

Just as an FYI, those words highlighted in the last paragraph can be found on the Las Vegas Metropolitan Police Department’s website and are highlighted as the values of the LVMPD.

When my research came back on Christopher Eric Hall, I instantly realized that this was yet another guy who needs E&A insurance (Ego & Arrogance). I can’t even begin to  guess what this guy will come up with against me … or perhaps one of his Metro brothers. Good luck Chris Hall! I am looking forward to seeing you on the stand in Federal Court. 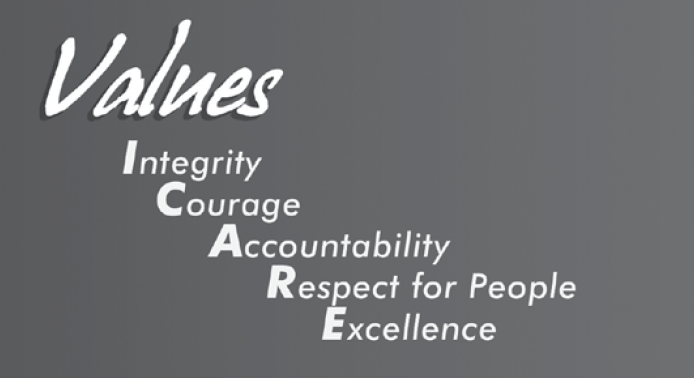 And remember, Chris Hall, I am a whistle-blower. Go ahead and take your best shot!

This entry was posted in Blog, Uncategorized. Bookmark the permalink.